Recently I  wandered through some of my film archives  for the Adelaide part of the  Bowden Archives and Other Marginalia project. I  was using it as a way to take a break from the grind of substantially reworking  the text for this Adelaide/Port Adelaide part of the book.  I am finding the reworking of the text  for each section  hard going,  as the early drafts of the  texts  have little coherence by way  of an argument.  It is a humbling experience.

Whilst exploring the archives  I came across some b+w photos that I made for the Walking Adelaide project. I had completely  forgotten about these photos. These street views were usually photographed in colour and I'd forgotten  that  on occasions I was also photographing them in b + w at the same time.

An  example is  this picture of Post Office Lane,  which  runs between Franklin and Waymouth Streets. I was standing in  Post Office Lane and the photo would have been made early in the morning. 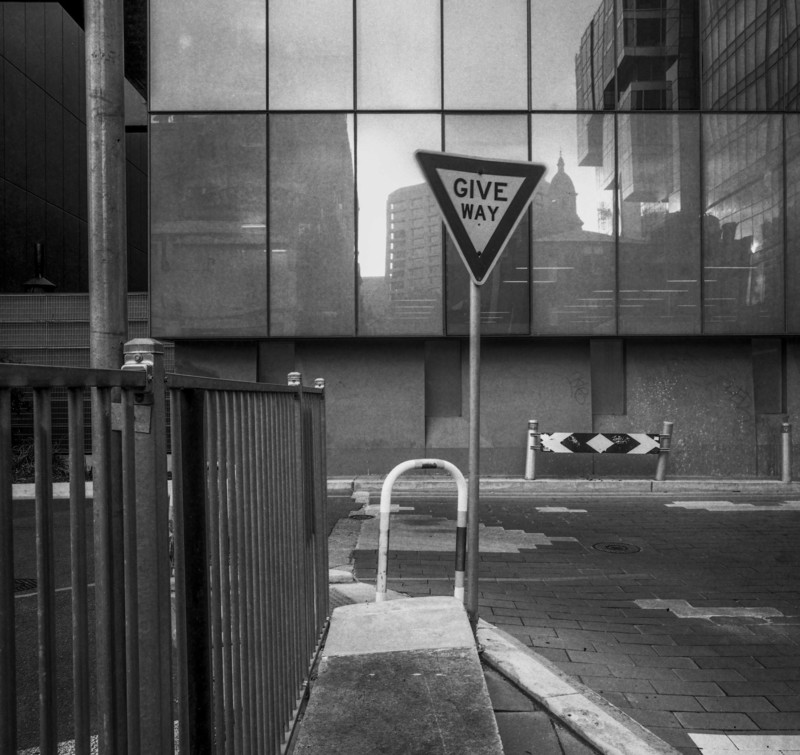 At the time the photo was made  I was photographing the  empty streets in the CBD.  My conception of Adelaide then  was that its street life was pretty minimal. The time period is roughly a decade ago when I was living in the CBD.

Adelaide for me then was a doughnut city --- doughnut in the sense that the CBD was hollow in terms of street life after people had returned to the suburbs after their day  working or shopping in the CBD.

It was a silent city early in the morning when I was  on the poodlewalks in the CBD with Ari.  The advertising  signs  often  stood out and some caught my eye. 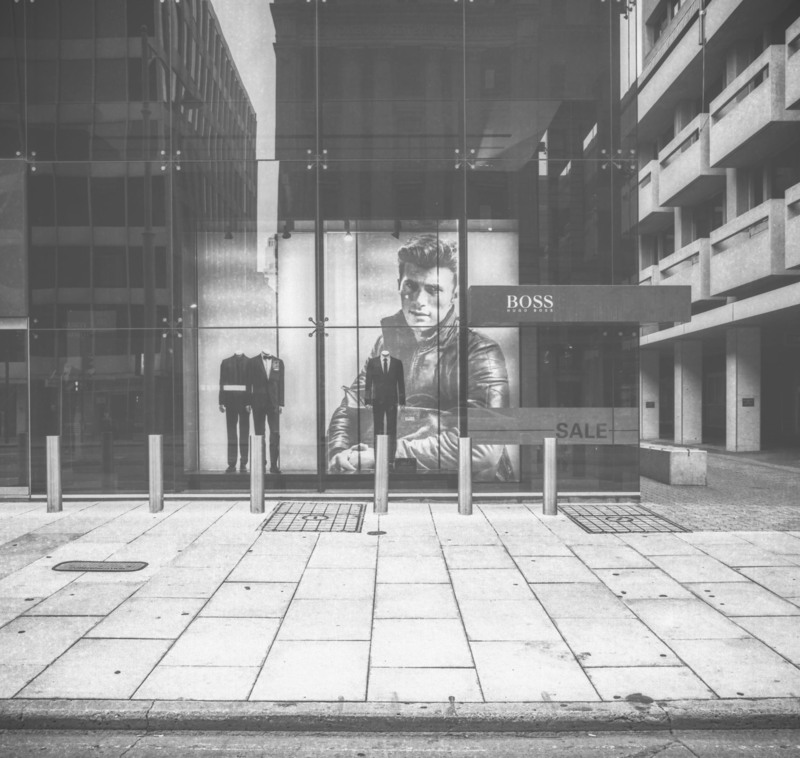 There are a number of these b+w images  in the archives.   Their perspective on the CBD is a bleak one.They are such a contrast to the colour photos I made.