Many of my photos  of the street  from the perspective of carparks have little or no people in them. This is not  just by design.

One of the notable historical aspects of Adelaide is the lack of people walking the streets or gathering  in squares or piazzas. It always felt like a large country town rather than a capital city

This is starting to change as more people are encouraged to start  living  in the CBD  and more international students arrive to study at the universities in the CBD. But  on Sunday morning the people on the streets are few and far between. 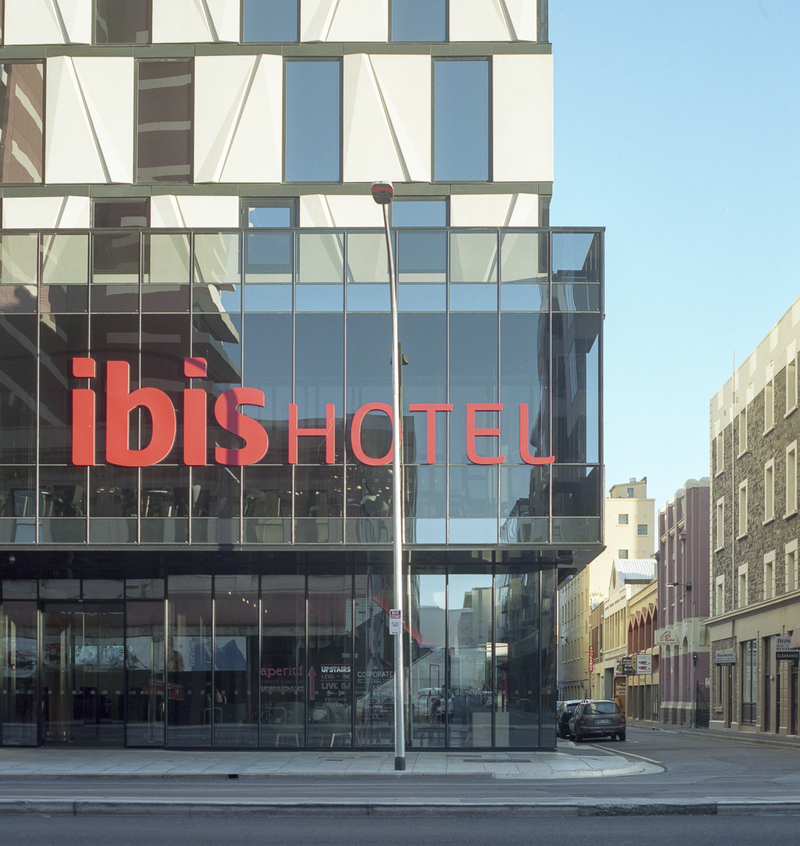 One reason for this lack of people is the lack of piazzas or laneways that are closed to cars. It is proving very difficult to achieve this because it is political. The  political conservatives are opposed to the inner-city living,  and they favour the suburbs and the use of the car as  the  mode of transport. 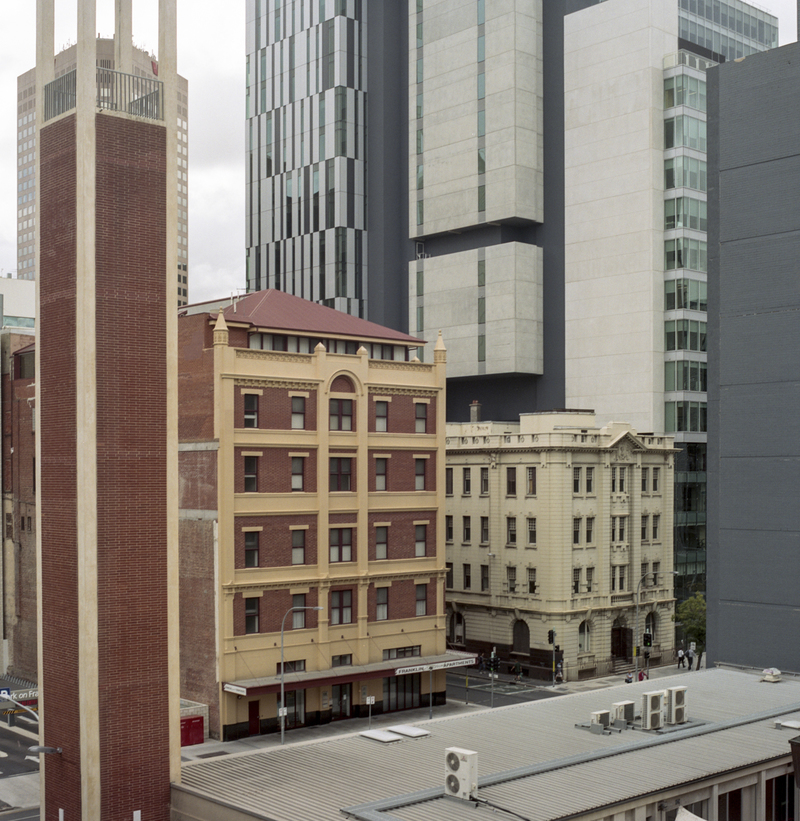 The conservatives  see those who want  the inner city to be a more attractive and liveable as Greenies who are  pro bike and anti-car. They favour more investment in freeways and less investment in public transport including light rail in the CBD.