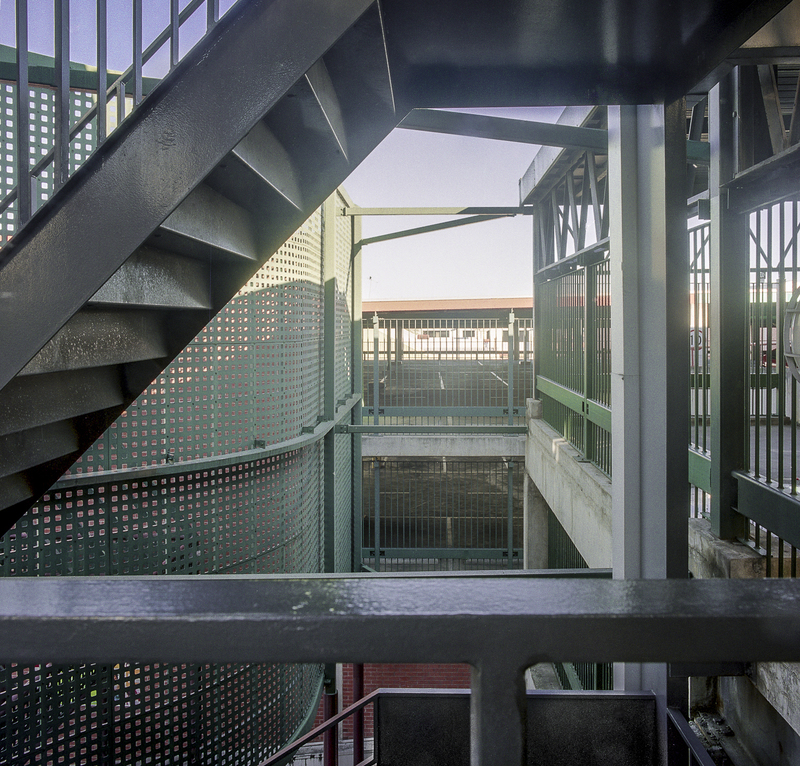 Whilst we were living  at Sturt St in Adelaide  I  would often visit the central market, which was situated within a shopping mall,   several times during  the working week to top up with fresh fruit and vegetables. Our style of cooking changed as a result---there was a greater emphasis on fresh and green and a shift to what is commonly called a Mediterranean diet. 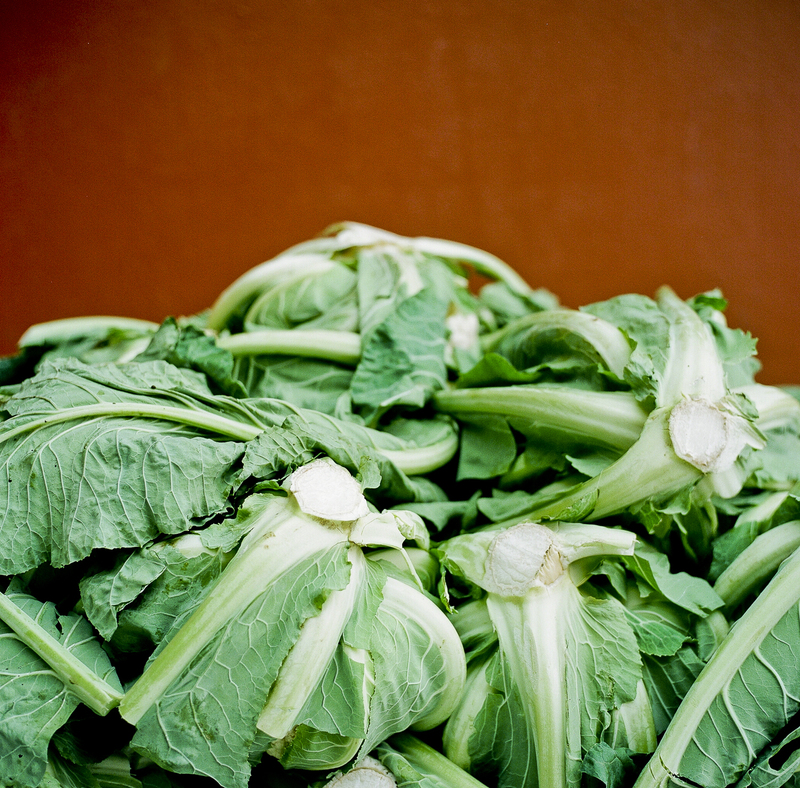 At the time Suzanne was working full time in the city and she would either walk or bike to work.  I  had retired  from full  time paid work in Canberra and concentrating on getting my photography off the ground. This happened during the  shift in urban design to a post-industrial creative walkable urbanism in Adelaide  with its  construction of  walkable laneways,   the revitalisation and aestheticization of pedestrian friendly urban spaces,  and  the repackaged walking tours of the heritage modernist core of the inner city. 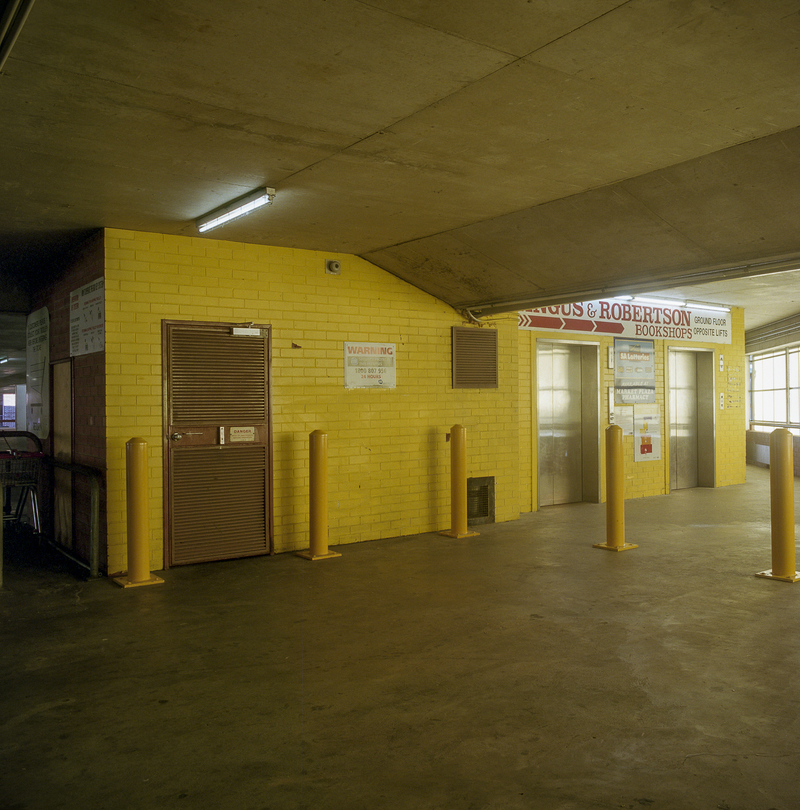 These pedestrian friendly spaces were coupled to  the urban infill with high rise apartments, small  bars and al-fresco  dining, and coffee apps  to allow you to "skip the line" in the morning. This form of  spatial capitalism  was framed by the marketeers  and publicists as Adelaide  being a buzzing, vitalized  space. They sold the idea of living in  the city in the early 21st century as a liberating step and as the embracing of a walkable urbanism as an educated choice by people with style.

As a part of my  learning  how to do photography as a creative process   I would  make some photos around  the precinct area of this built environment of industrial city that was Adelaide: 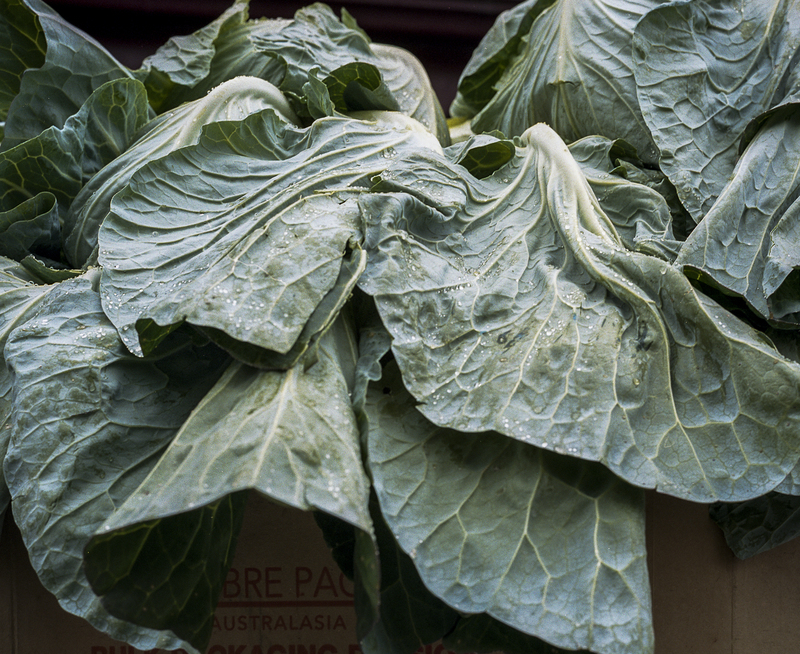 Most of my  inner city photography in Adelaide was associated with regular dog walking as a neighbourhood-based leisure activity.  This dog walking happened  even though  the inner city--outside of the urban green space of the parklands-- could not be considered  to be a walkable neighourhood.  Michel de Certeau  in his The Practice of Everyday Life  draws a distinction between the perspective of the walker with a camera  at street-level, which he contrasted to the perspective of  the voyeur with a camera inhabiting the top  of the skyscrapers in search of a god's eye view  that captures the hidden structure  of the modern city. In wandering the streets of the inner city without an aim the street became a home for myself and Fichte, the standard poodle.

This urban wandering of unfamiliar streets in Adelaide is a long way from those journeys in London of  Daniel Defoe, Willian Blake,  Thomas de Quincey or Robert Louis Stevenson,   which explored the role of the imagination and the power of dreams to transmute the familiar nature of our surroundings into a dreamscape that is  strange, wonderful and nightmarish;   the isolated and estranged  flâneur, and the subjective realm of human emotion in the Paris of Walter Benjamin, Surrealists and Situationists;  or the contemporary London of  Iain Sinclair's explorations of the mystery beneath the apparently banal surfaces of the everyday life in Thatcherite re-development of  1980's London.  Walking in Adelaide with  our standard poodles seemed to be banal compared to this  literary urban  tradition. 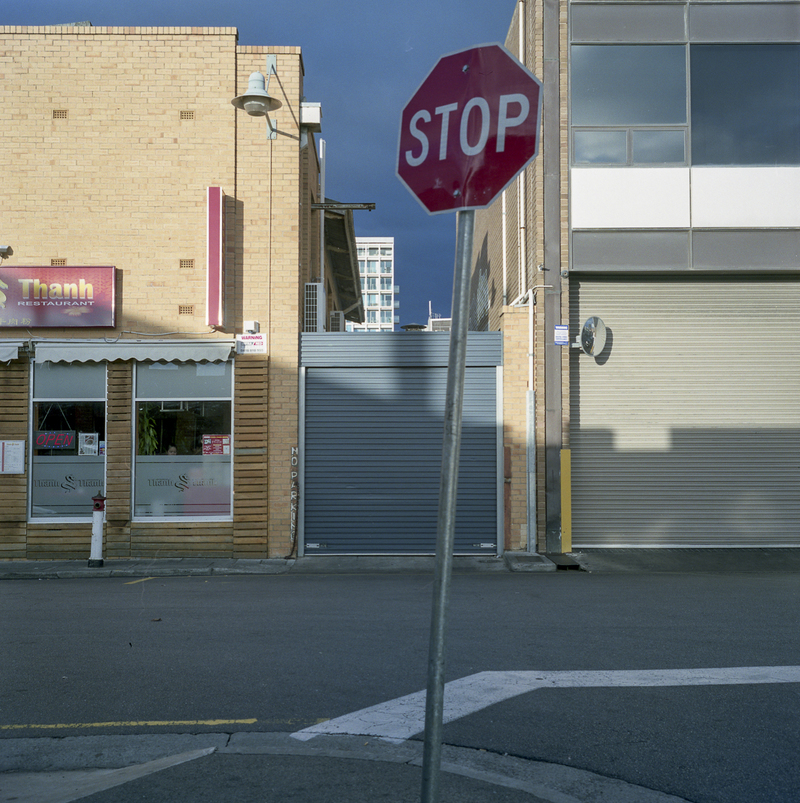 However, the aimless drifting of dog walking was a meaning-making activity as it was how I came to know and map  both the nooks and crannies and the emotional ambiences of the different parts of the inner city through dérive (drifting) or pyschogeography.  This stroll was a crucial practice in its attempt to subvert and challenge our  habitual perceptions. The role of walking  in a city that is rapidly  changing is a cultural act: the  act of walking  becomes subversive as it is a  means of reclaiming the streets for the pedestrian from the car. Psychogeography seeks to restore the primacy of the street as uncovers and celebrates the overlooked, forgotten and neglected corners of the neo-liberal city. 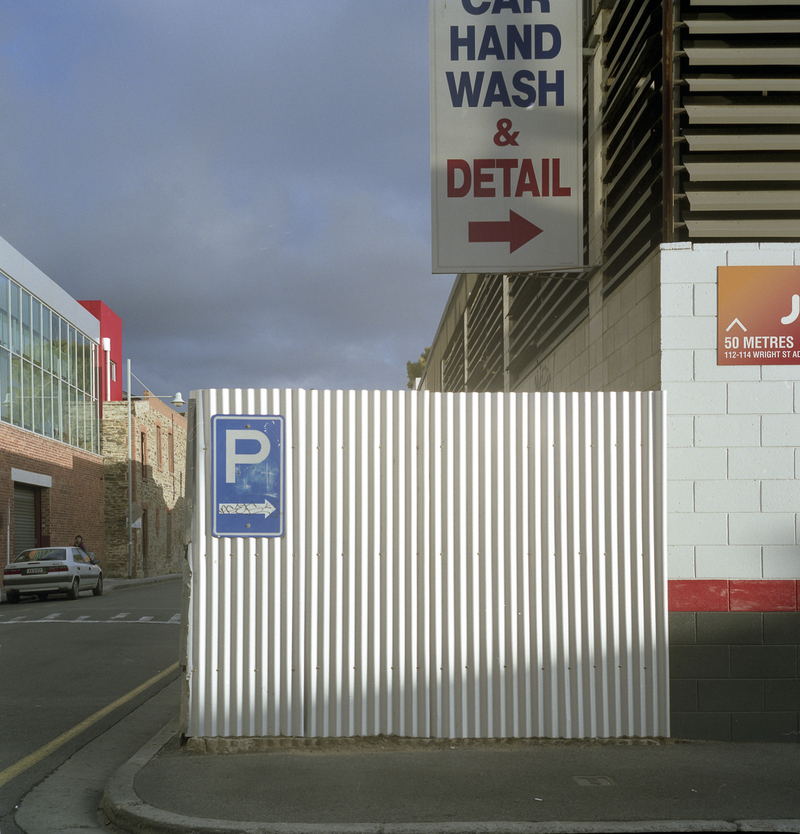 My walking and photography--walking as art--- was part of a postmodern aesthetic rebellion against the car-centred, isolating landscape and culture of post-war industrial Australia.   This rebellion, which  was a refocusing on the subjective and the everyday, embodied the promise of pleasure, self-realization  and happiness  premised on  a  rejection of the outdated style of post-war suburbanism and a return to a walkable lifestyle in the inner city.