I have just come across a similar project to this one --Vivienne Gucwa's  New York Through the Lens. It is a Tumblr blog  about New York City photography and writing that explores  the landscapes, architecture and neighborhoods of New York City. It then  became a book that was based on 5 years posting.

This photography like mine is based on walking the city. 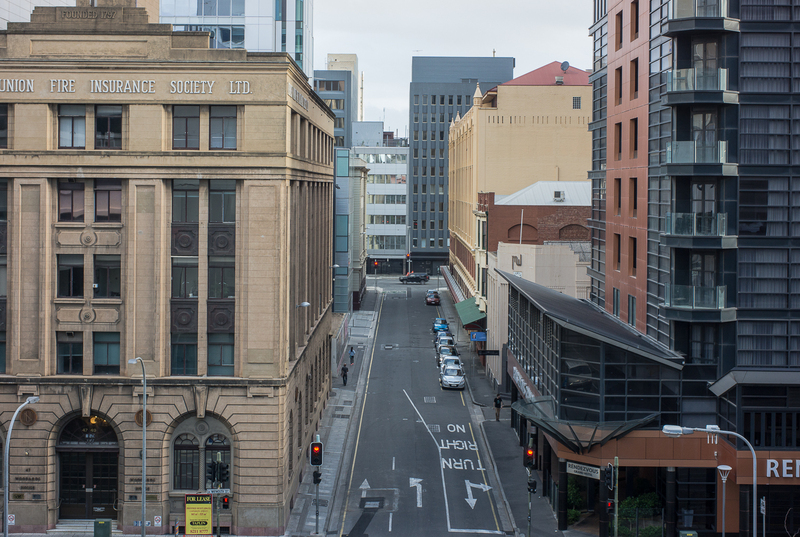 Gucwa says of her project that:

Since I live in New York City, I don’t drive. Without much in the way of material things or financial prosperity, walking became my way to deal with stress. It also became a way for me to experience the city like I hadn’t before. I would choose a direction and walk as far as my feet would take me; I still do this. As the scenery unfolded before me, I began noticing lines, forms and structures that I‘d previously ignored...In 2010, I decided to finally post the photos I had accumulated along the way online...Starting out in photography with limited tools enticed me to learn more about light, which in turn, has set me on a lifelong journey attempting to capture something as fleeting and vast as the transient quality of New York City.....

Adelaide is not New York. The former is a provincial city whilst the other is a global one. Adelaide, unlike New York, faces a crucial choice: either the comfort of quiet regionalism and relative decline with increasing numbers of its  young people seeking and making opportunities elsewhere or alternatively, the challenge of becoming a cosmopolitan, internationally oriented and competitive city.

The latter option, which is the only viable one, requires that the mindset, culture and attitudes of the city has to change: there needs to be a belief in the city  and in the future replacing introspection, complacency and resistance to change.This has been known since the 1990s but the city has been slow on  making the change. Adelaide thus struggles to attract the ideas and activities that would allow it to compete with other, larger and better connected cities. 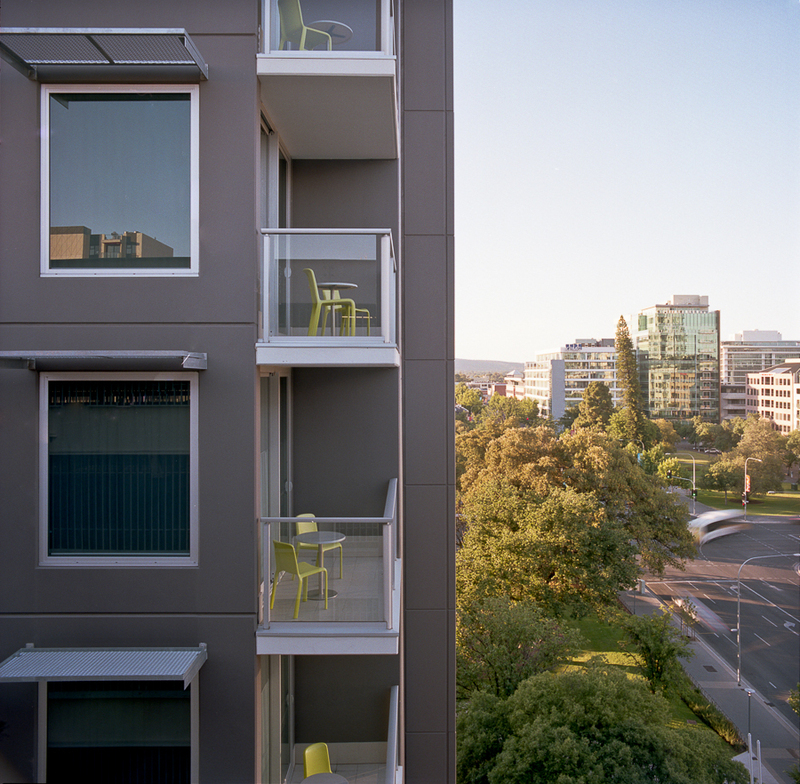 It needs to innovate so it can compete, culturally and economically, in a globalised economy focused on the production of knowledge over primary goods or manufacturing. Innovation generally involves risk taking. Adelaide has a ‘risk averse’ regulatory environment that lessens its capacity to produce innovation and retain ‘knowledge workers’.
It's history works against it.  Adelaide was founded to be a wheat and wool feeder to the British Empire, not compete in a global, knowledge based economy. It’s too far away from everything. It did fine in the protectionist environment of Menzies but when Australia started deregulating in the 1970s, and after the dollar floated in 1983, it struggled, particularly after the State Bank collapse. People started leaving it during the1990s for cities such as Melbourne and Sydney  that competed better.