The urban planners know that Adelaide  is kidding itself if it believes the private car can remain as dominant as it is now. Adelaide will keep growing, and all the evidence suggests building roads to reduce congestion is a short-term fix at best – the congestion just keeps coming.

The urban planning and transport planning professionals worldwide have accepted for many years that the best thing in growing cities is to improve public transport to keep those cities moving. The cities that rely on cars, generally speaking, perform worse economically than those that have public transport. 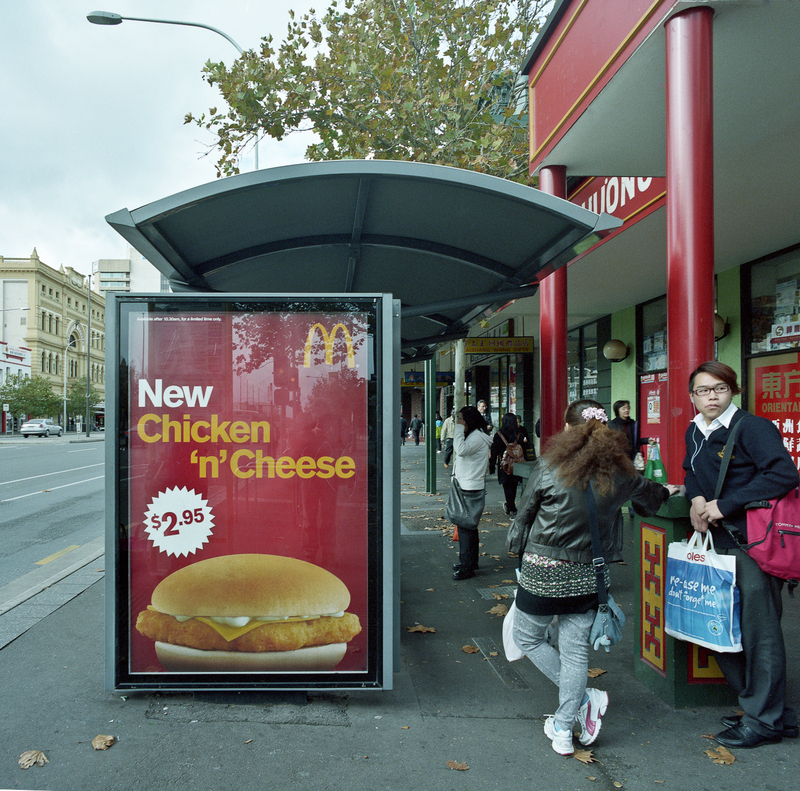 What is needed  is a tram system connecting to the train station and the bus station in an integrated way. The argument should be about developing a commitment to public transport overall, and it needs to be consistent and integrated not about more freeways for cars to deal with commuter congestion.  The congestion occurs at the points where traffic must leave the freeway and join the existing urban road network and more freeways only increases pressure on these outlets. 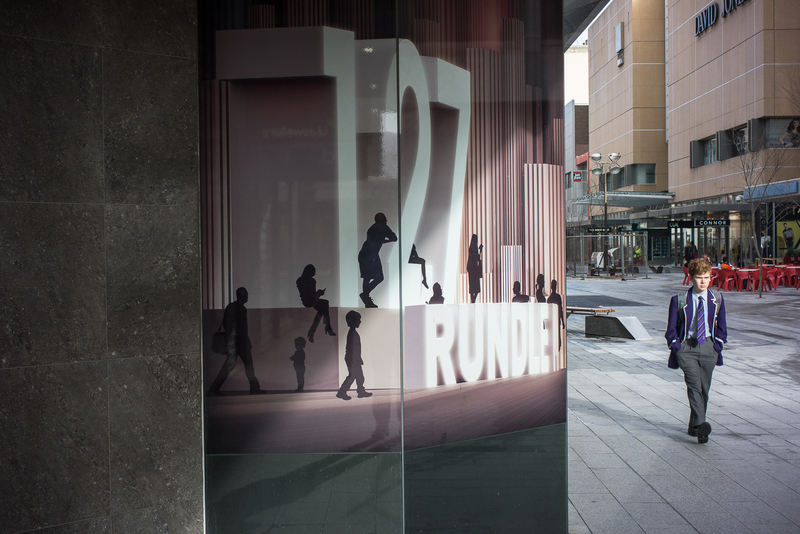 What we are often offered is an election project rather than a real project; an  election project concerned with propagating the public transport illusion across television, radio and print media.