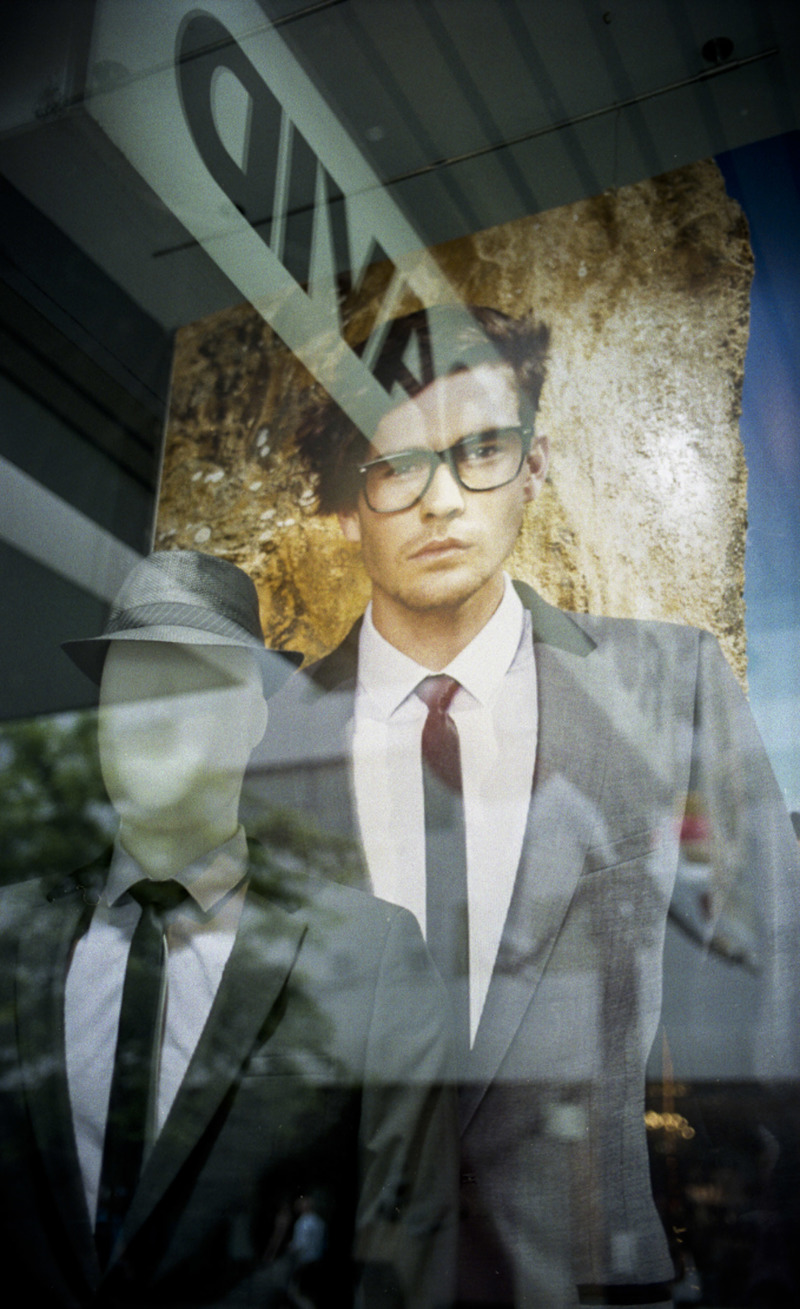 Rundle Mall indicates that the  physical city of bricks and mortar is overlaid  with both a market culture of dazzling images that seduce us to buy things in the shops so as to make us happy. What was emerging in 2011  was  a digital environment of surveillance cameras and telecommunications networks centred around the internet and smart phones and  tablets.  The digital city  has emerged since and is overlaid over  the older  industrial city with its print culture and televisual media. This is a world of sensors, public wi-fi, big data, and smartphone apps. 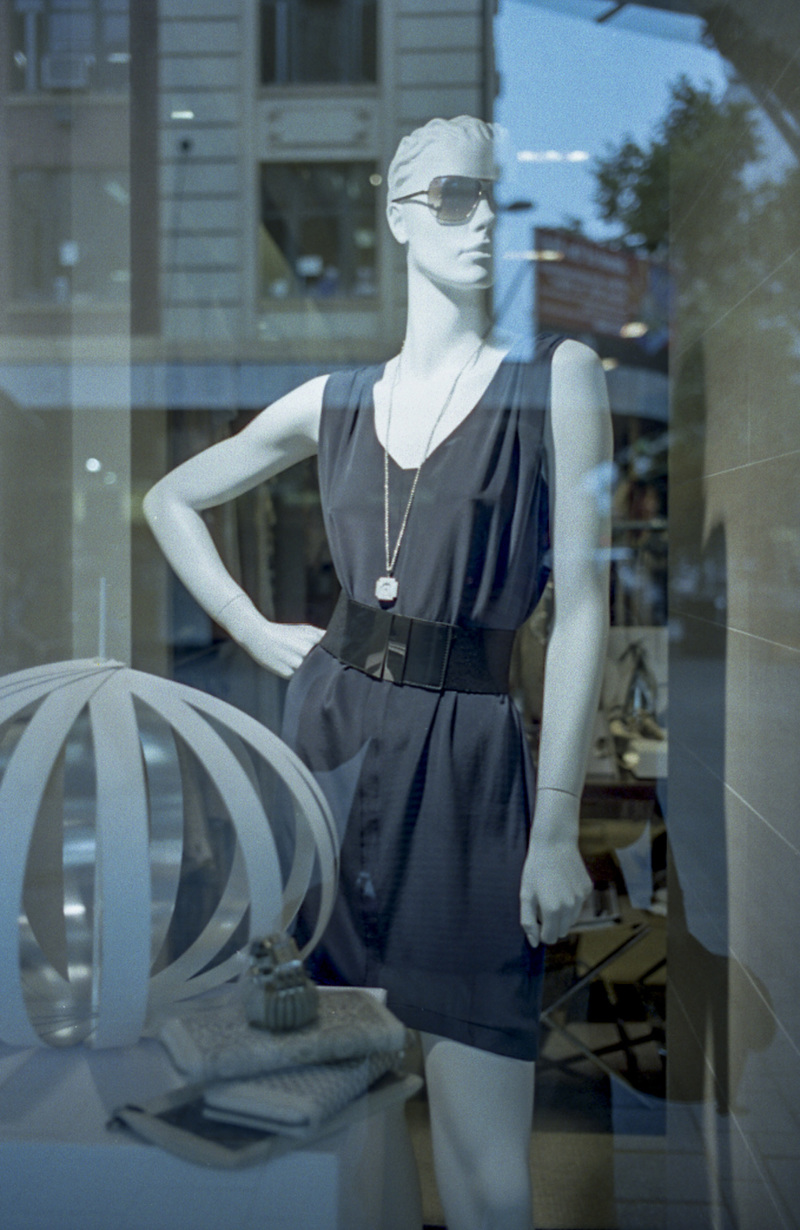 Adelaide is a  digital city but not a smart city.  I presume that a smart city, as distinct from a digital city, is one where every aspect of life is controlled by networked computers from climate control to communications. Songdo in South Korea, has  been constructed  to this template. Its buildings have automatic climate control and computerised access; its roads and water, waste and electricity systems are dense with electronic sensors to enable the city’s brain to track and respond to the movement of residents.

The smart city movement  is predicated on ubiquitous wireless broadband and the embedding of computerised sensors into the urban fabric, so that bike racks and lamp posts, CCTV and traffic lights, as well as geeky home appliances such as internet fridges and remote-controlled heating systems, become part of the so-called “internet of things”.