I finally had some time to spend a few hours wandering around,  and photographing in,  the CBD last week. The CBD is rapidly changing from when I used  to live there.

The few hours of  photographic drifting was between  seeing the Marek brothers  exhibition --- Dušan and Voitre Marek: Surrealists at sea -- at the South Australian Art Gallery and  receiving the 1st AstraZeneca vaccination at my GP clinic.   The Morrison Federal Govt has been very slack in acquiring and  rolling out the vaccine,  and my GP clinic has only been receiving very  limited doses per week. Sadly, exaggerated claims, spin and outright lies have covered over  the stuff up re the vaccine supply and roll out.

Back to the exhibition.  There was a deep resistance to the foreign, the European, and modernism in   postwar Adelaide and  the migrant artists in the European diaspora were consigned to obscurity. They represent by-ways, irrelevancies, alternative pathways – all leading to dead ends in the central narrative of Australian art history. For instance, Sasha Grishin's recent Australian Art: A History  does not mention the Marek brothers,  despite their influence on the early paintings of Jeffrey Smart. 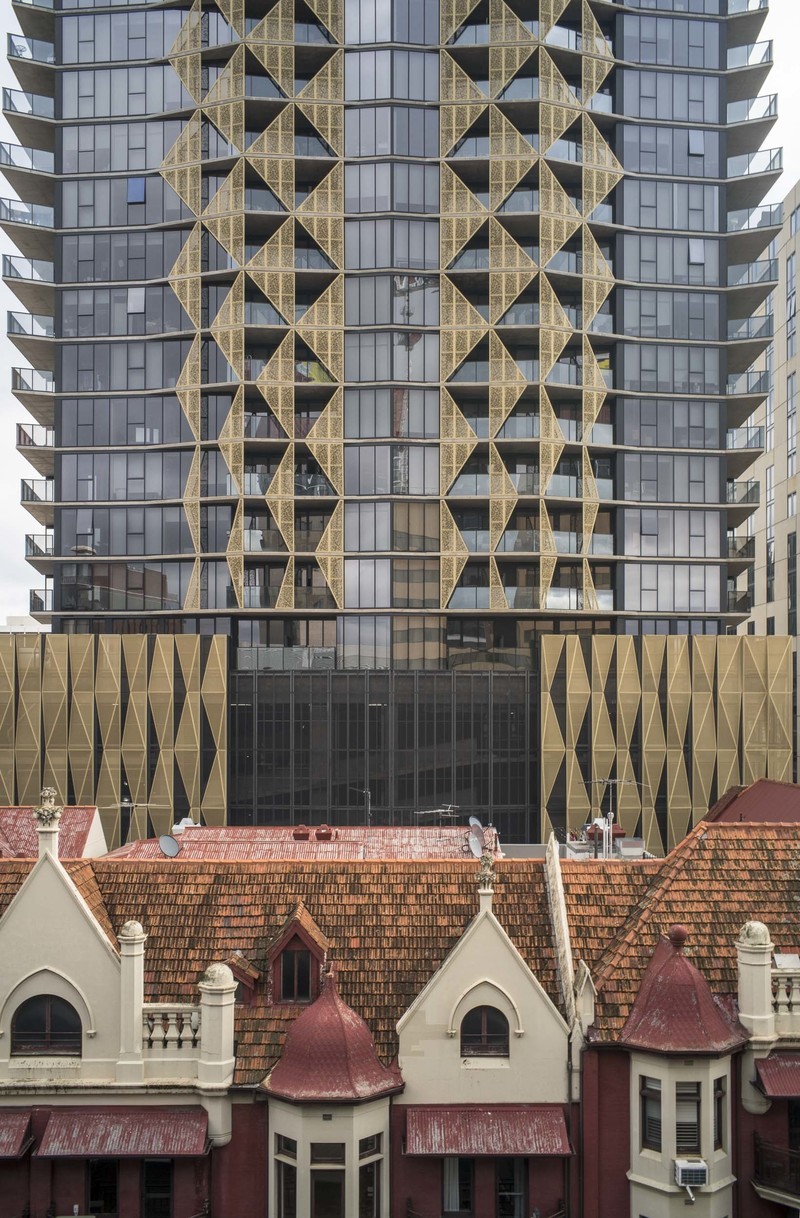 The Surrealist at Sea  exhibition finally  recovers, and recognizes,  some of the forgotten modernism in Adelaide after the 1945. An example of this forgetting is Patrick McCaughey's  recent Strange Country: Why Australia Painting Matters, which  ignores Surrealism in Australia,  and doesn't mention the Marek brothers. McCaughey's text is  both Melbourne-centric and ignores how some modernists, such as the Marek brothers  worked across several artistic mediums and not just in the medium of painting. In the Marek brothers case it was painting, sculpture, prints, film,  photography and jewellery. 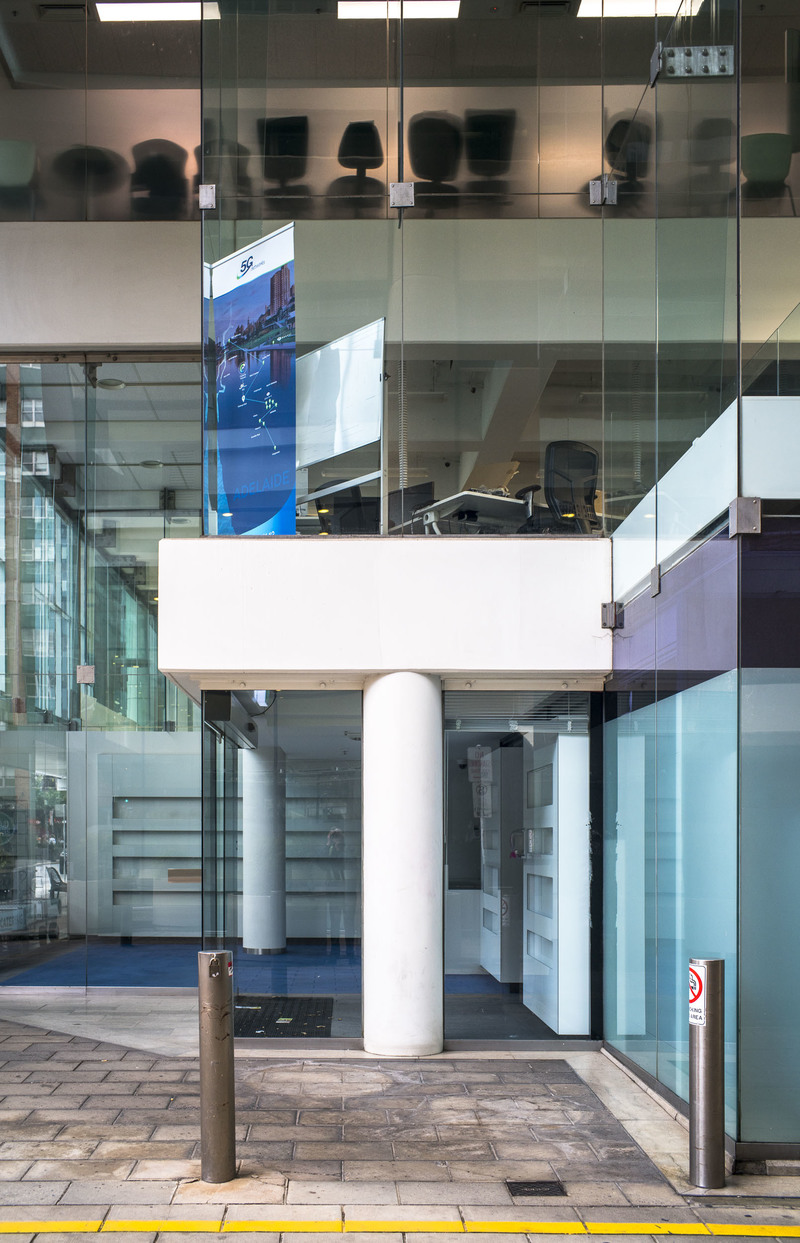 This wilfulness  brings art history into disrepute.  Bernard Smith's Australian Painting 1788-1970  (1971 edition), is  40 years earlier and it  has a substantial section on Surrealism. However, Smith's text, which laid the foundations for art history in Australia,   does not mention the Adelaide-based  Marek brothers. Though the  Agapitos/Wilson collection of surrealism at the National Gallery of Australia  includes  Dusan Marek it does not come to grips with the breadth and depth of the work produced by  the Marek brothers. 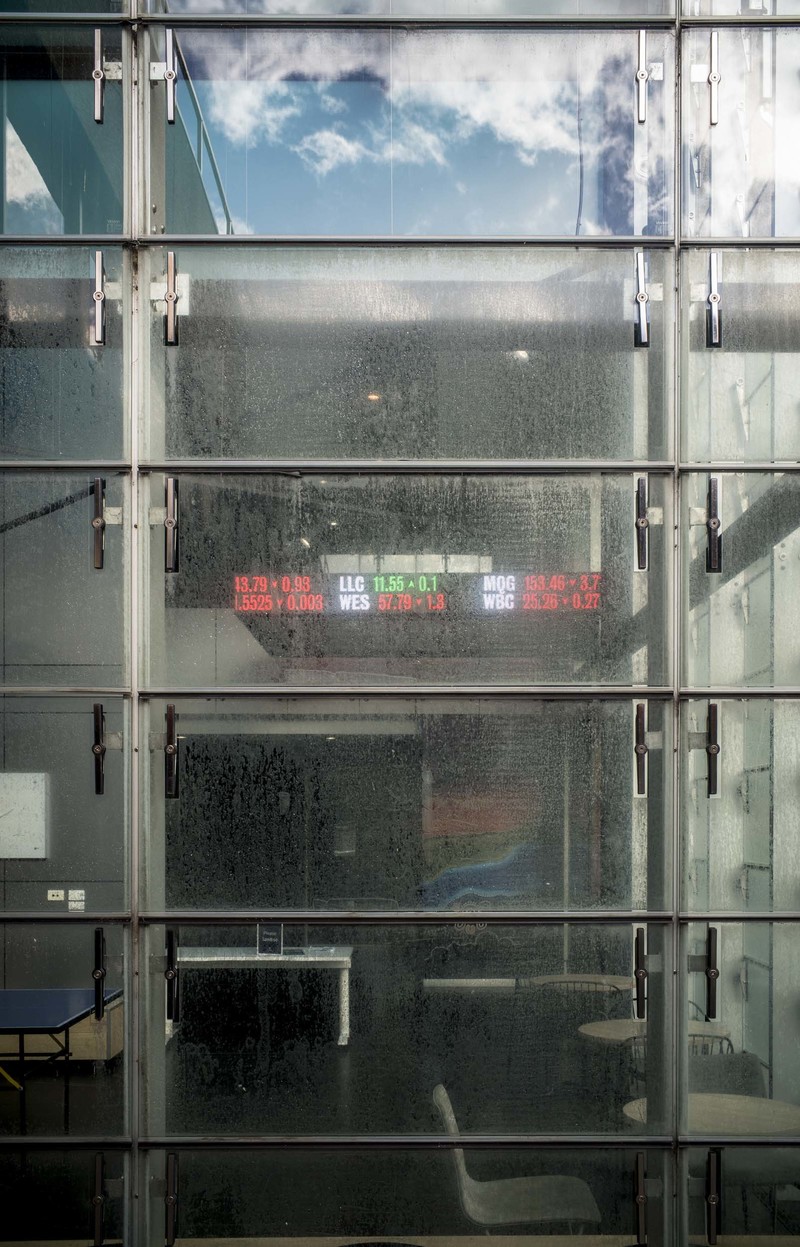 So on the one hand   the Surrealist at Sea  is  a very  welcome exhibition indeed as it t shows that Adelaide was no modernist  provincial backwater. On the other hand,  it has only taken the Art Gallery of South Australia 60 years to remove its  historical blindness about, and prejudice towards,  post-1945  modernism in  Adelaide. Surrealism in Adelaide was much more substantial than just Max Harris or  Ivor Francis.