When we  lived in Adelaide's CBD in the first decade and half of the 21st century one of my  favourite afternoon poodlewalks was  in Adelaide's  west parklands, especially  Park 23 (G.S. Kingston Park or  Wirrarninthi) with its sculpture trail  plus  the heritage listed West Terrace Cemetery. Wirraninthi used to be called Wirranendi,  and over the years that I was living in the CBD I witnessed its  extensive replanting with trees, shrubs, grasses and the ecological  rehabilitation  of the  stormwater wetlands.

We--the two poodles and me--  would spend many an hour wandering around and exploring the cemetery in the late afternoon.  It was safe territory.   The poodles could explore the  fenced grounds whilst  I could take photos. I just had to keep an eye out  for the cyclists riding through the grounds and for  the occasional graveyard  visitor. I usually went to the  forgotten, rundown  areas, which I found more to be more interesting than the newer, and more  flashy Italian/Greek  grave stones.  I thought that the latter were excessive--over way the top.

I would usually park the car in the small car park off  Sir  Donald Bradman Drive,  walk west towards  to the railway line,   turn south past the fire sculpture, walk along the path adjacent to the railway and the wetlands,   then walk  east around the corner with its  wind sculpture,  and finally  into the cemetery via the gates on the Catholic Cemetery Rd. 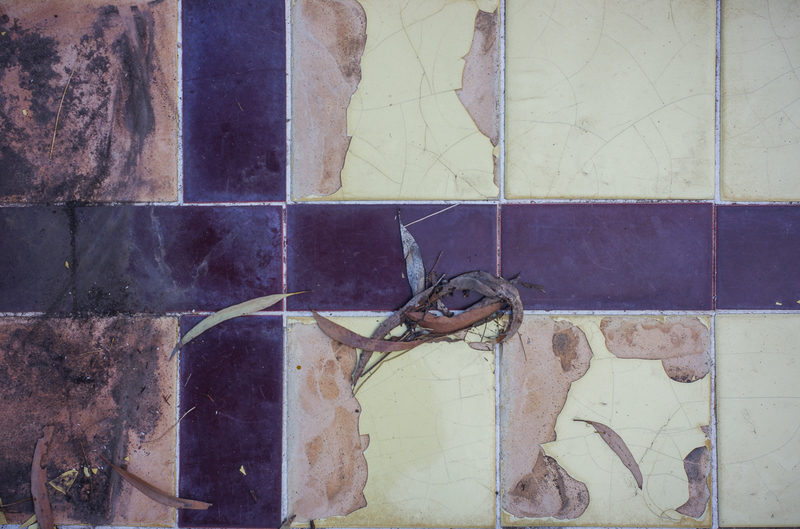 Once inside  the cemetery I would always slowly  walk around,  and through,   its  north western par adjacent to the  Gawler railway line to Adelaide's   outer northern metropolitan fringe. I found this part of the cemetery to be photographically the most interesting. It was also peaceful, apart from the sounds of the trains whizzing past or the planes overhead.