I have been going through my archives and realized that the images that I made in and round Port Adelaide do form part of the Adelaide book. The book is more than the images of the CBD of Adelaide. For some reason I  had kept these two areas of Adelaide  separate when I was photographing. 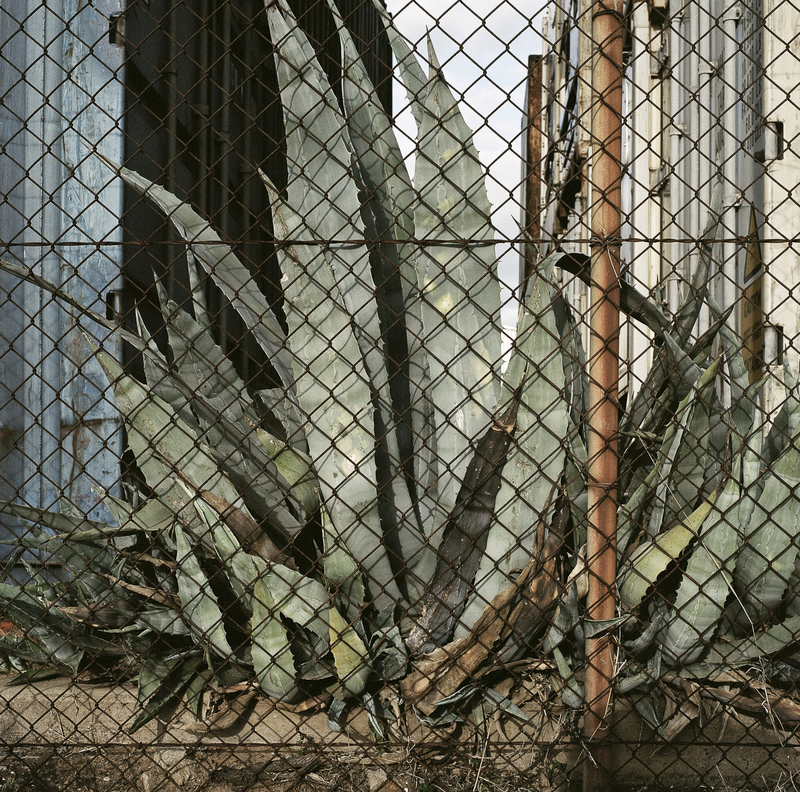 The Port is intrinsically connected to the CBD as it was, and still is,   the terminal or exit point for South Australia's exports.  Historically  the exports were loaded onto ships at Port Adelaide. Today, the  goods continue to be railed to the Port but they but they are  now exported in containers through  the container terminal in Outer Harbor.

That shift to containers means the decline of Port Adelaide as an industrial  port. All the business linked to the old Port leave and it becomes de-populated, 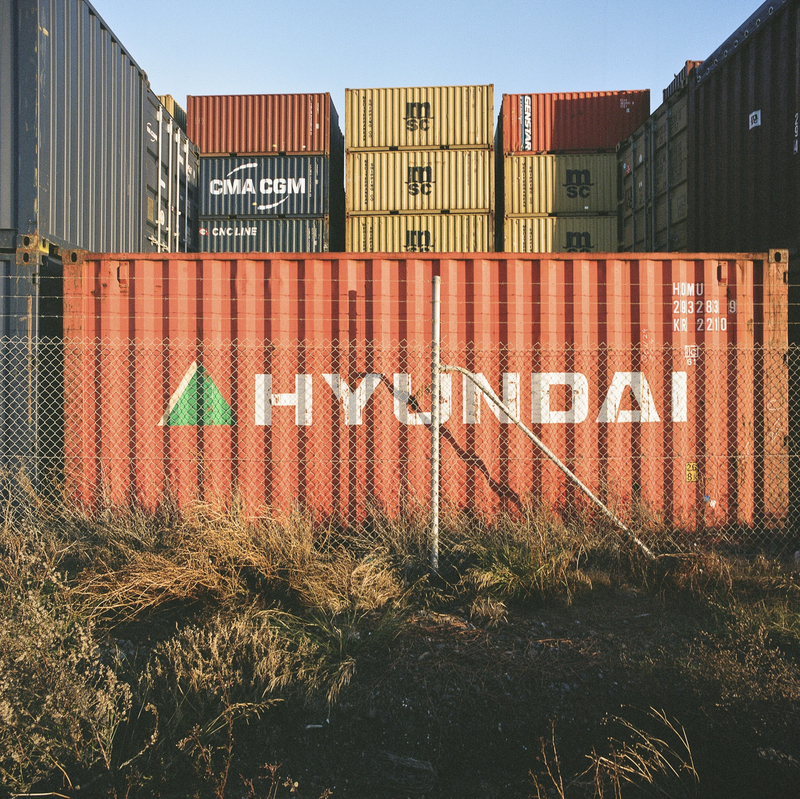 So the Port's decline since the 1970s means  that the various buildings--sheds and warehouses---  become deserted,  stand empty and  decay. 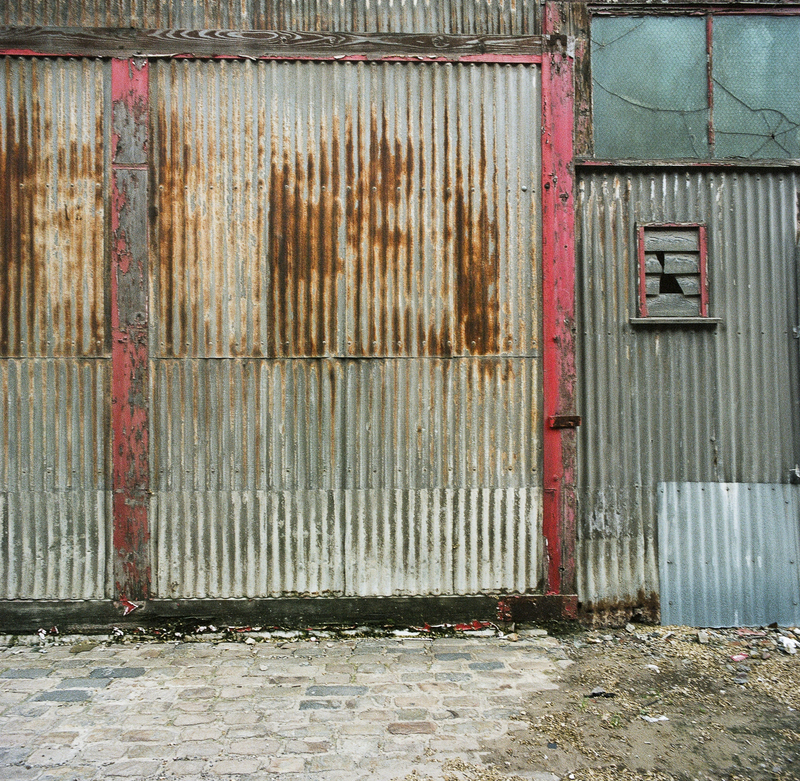 Various attempts to revive Port Adelaide  as a post industrial urban space have failed. The process of re-development has meant that the historic character of the Port is slowly disappearing.