I have been  going through my digital archives  circa 2013 /2014 in order to start to  look for, and select,  material for the proposed Adelaide book. This  builds on  The Bowden Archives and Industrial Modernity book  which I am currently completing. Sadly, there was  less visual material in the 2013  photographic archive  than I remembered or hoped for. I was disappointed,   but I did come  across this mugshot poster by Peter Drews. 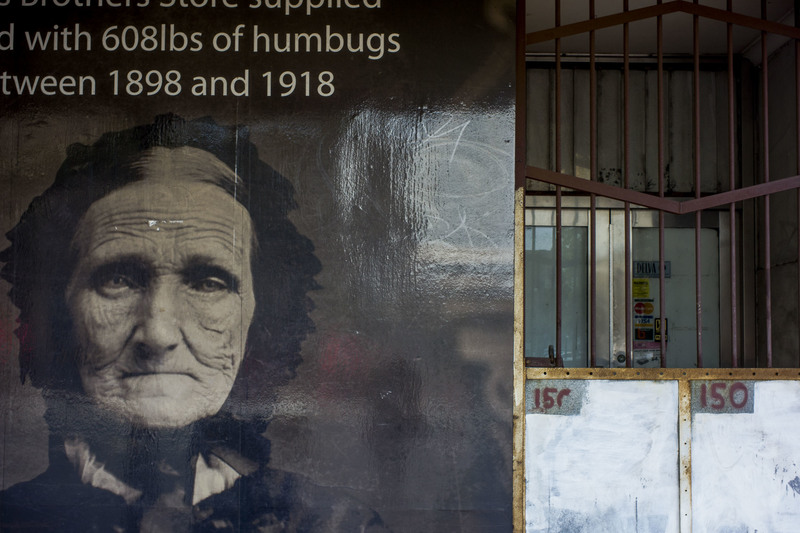 The photos in the Adelaide  photo book are all post 2000 and they include a mix of film and digital as I started using a digital camera early in  2007. It's early days as I  haven't gone through the 2007-2012  archives,  the book has no name,  and I haven't decided how it will be published.   I have started writing an introduction based on reworking some text  left over from the Bowden book.

The argument in the introduction is that  photography was substantively associated with  the modernist city in the 20th century.   There was  a  historical relationship between urban spaces, urban representations and the photographic/cinematic form. Photography  was part of the experience of modernity, especially that on the  flâneur, or citystroller, a figure of modernity characterised by their detached observations of urban life, being simultaneously of the city, and yet distanced from it by their spectatorial gaze. 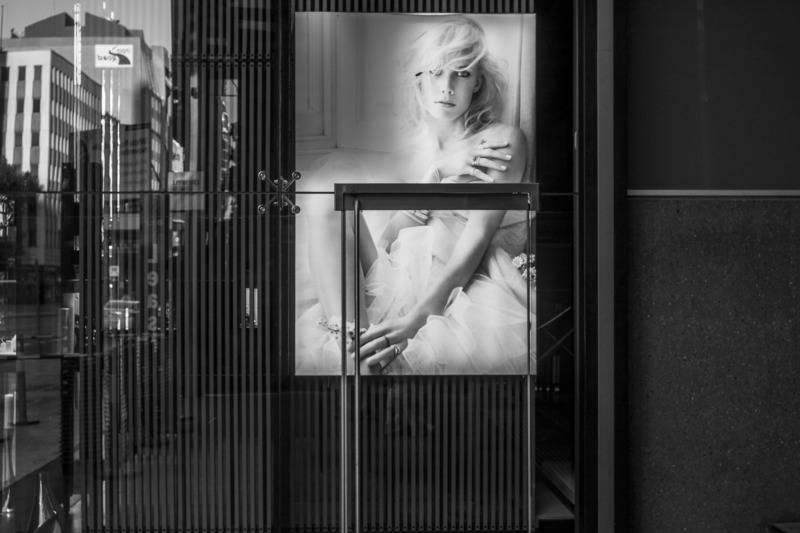 Film -- ie., photography and cinema --- were more than being  new mediums.   They are central to how modernity was experienced and understood  by a broad public. Photography and cinema  enabled the  relationship between modernity's shocks, surprises, distractions and overwhelming stimuli and its corollary, drift, the experience of vacancy, the sensation of empty moments, to be understood and negotiated. They helped to  shape modernity's urban visual culture.
The  flâneur in early industrial modernity embraces the “uneasy, fleeting lifeworld of the modern city,  whose  environment is one of flux, ephemerality, and dis-placement. The  flâneur is also a metaphor for the perception and mobility of the film camera (still and moving)  which possessed the unique ability to de-fragment the chaotic energy and maelstrom of the urbanscape. The  flâneur  and the film camera are both products of the modernist city, as well as the new  perceptive frameworks for the representation of the modernist city in terms of its visual culture. Photography was a means to fix an instant of feeling, yet this effort of stability had to confront the inescapable fact that no moment could stay still. 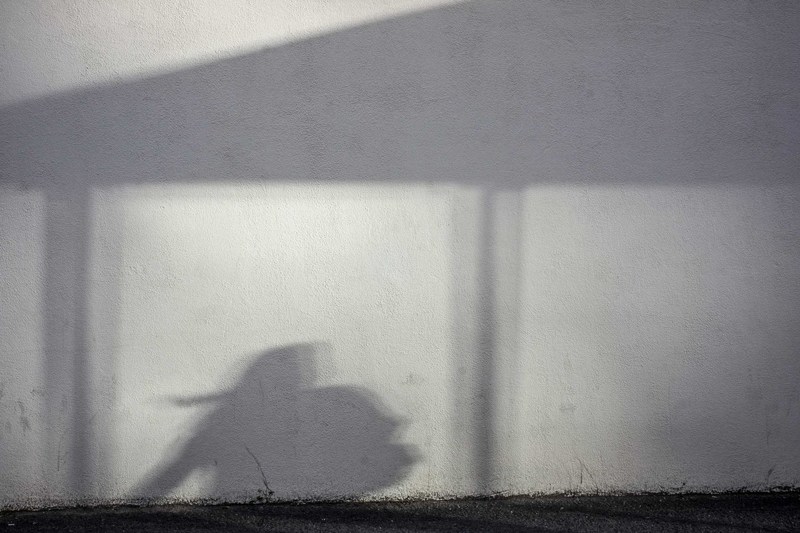 The  flâneur photographer's modernity resided in an immersion in  the everyday life  of the city.   The everyday is by definition ephemeral and photography and film endeavoured to freeze fleeting distractions and evanescent sensations by identifying isolated moments of “present” experience. 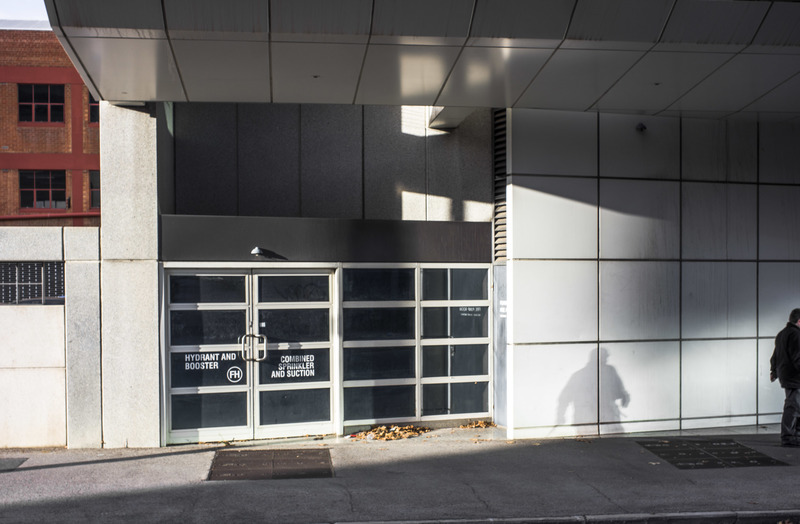 Some argue that the defining quality of modernity   is "drift"-- the experience of being unable to locate a stable sense of the present. Trying to grasp the moment, the modern subject realized that the present is always already past  and that presence cannot be recollected or restored. This ephemeral experience of time and space ---- the experience of the empty moments ---  implies the  flâneur and photography's   tactic of distancing oneself from an urban environment, while at the same time being captivated by it.