When I used to poodlewalk around Adelaide's CBD when I  lived in Sturt St (2005-2015) the people in the city outside of the office hours.  were few and far between. The CBD was noticeable for the empty streets on the weekends -the doughnut city I called it. An alternative name could have been zombie town as the  past cast a very long shadow over the city.

This started to change just before we left in 2015  to live on the southern coast  of the Fleurieu Peninsula. Small bars were opening, more people were living in apartments,  people were on the street outside of business hours and the laneways from the central market to the railway station were being developed 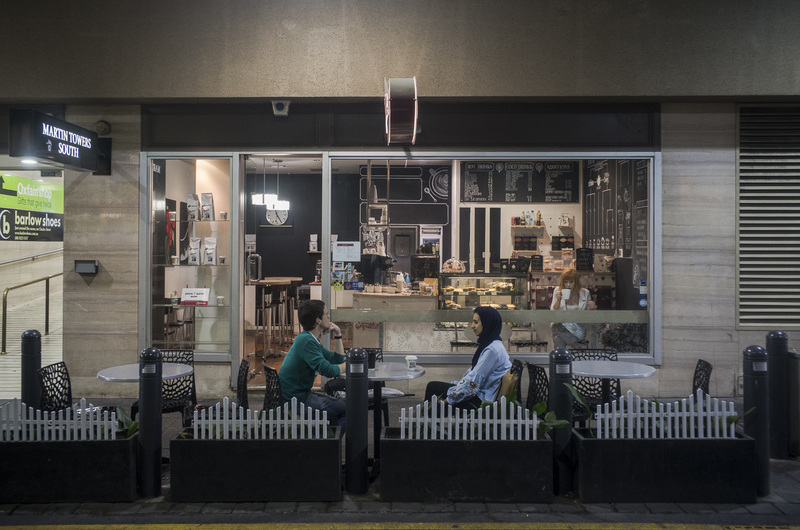 This is a significant change:  a transformation from  Adelaide being like a country town to Adelaide having an urban life. I notice the difference when I walk around the city  with a camera 3 years later.

There are even images of urban life appearing as murals on the walls of buildings, such as this one in Topham Mall. 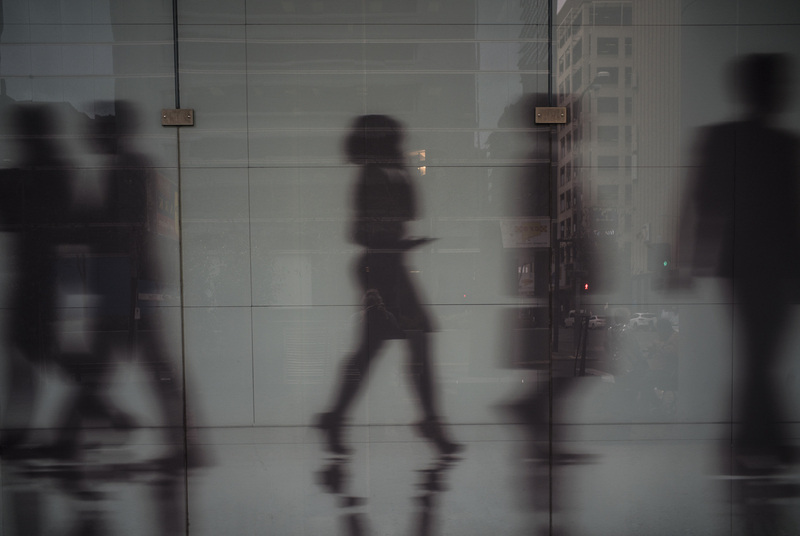 Suddenly  Adelaide's urban life  becomes interesting in spite of the ever more carparks and the property developers with money pushing their bloated developments and privatising public spaces. The property developers fuelled by money from China have yet to transform the CBD into high-rise units investment units that are  sold overseas and rarely  inhabited.