Hindley Street is  the  historically grungy street in Adelaide's CBD with little in the way of modernist Adelaide architecture.  Historically,  it has been the  nightlife entertainment centre of a suburban and industrial Adelaide.  Today the street consists of  yiros outlets, shisha venues, convenience stores,  massage parlours and pubs.

It is in need  of a bit more diversity to overcome the tacky look of urban impoverishment. This is an example of the historical grunge: 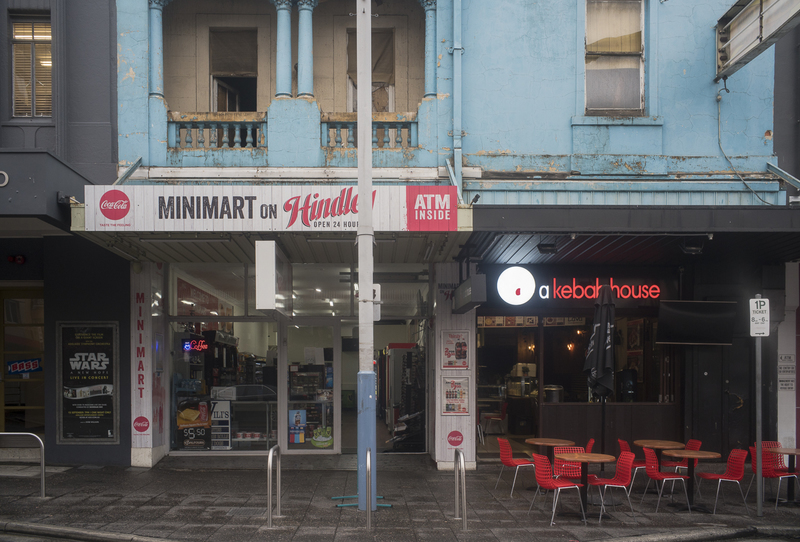 Despite the  recent emergence of a  laneways and street culture in Adelaide, Hindley Street  still has an image problem from the perspective of the city council.  It is a counter image to the offical brand of the city.

This  area of the west end of the CBD is in decline, and it has been since early in the 21st century. There are limited numbers of people walking along the street during the day, many of the shops are empty,  the entertainment aspect has declined,  whilst the street on the week nights can be quite desolate. 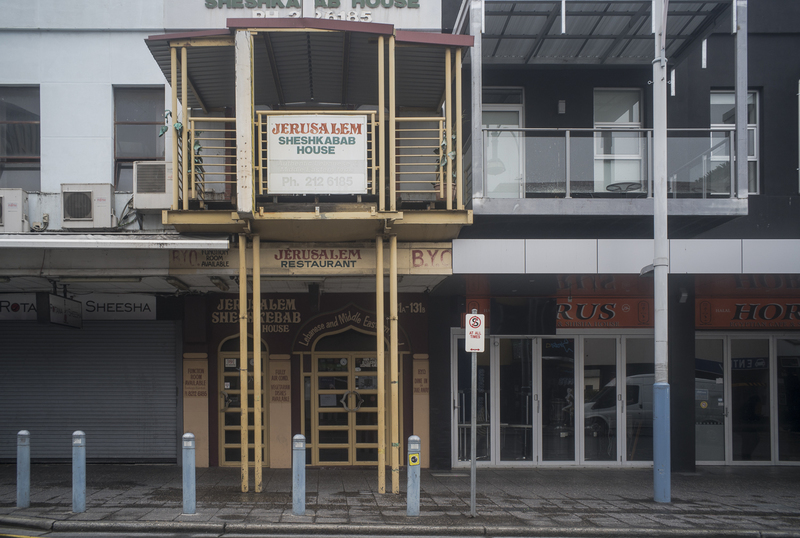 It is on the nights of the weekend  (Friday and Saturday) that  the  night time economy flourishes, and it is  one  that is  still often marked by alcohol fuelled violence.

The CBD is  seeing an influx of  new residents in high rise apartments as well as  large infrastructure development (eg., the Adelaide Oval, biomedical precinct, Convention Centre, Royal Adelaide Hospital,  etc), as part of a strategy to  renew Adelaide.  However, Hindley Street has been unable to link in  any substantive way  to the knowledge economy,   or  to substantively develop  the fragmentary and loose connections  with the creative class in the emerging  post industrial city based on the service sector rather than  heavy industry or manufacturing.