It could well  be the case that with the disappearance of the Holden  car plant at Elizabeth,  Adelaide is in danger of being  a distressed city with its unemployment, run-down buildings, an inequality with  its impoverishment  part of the population,  an underperforming public school system, declining living standards,  and a limited skill base due to young people leaving to find work in Sydney or Melbourne. 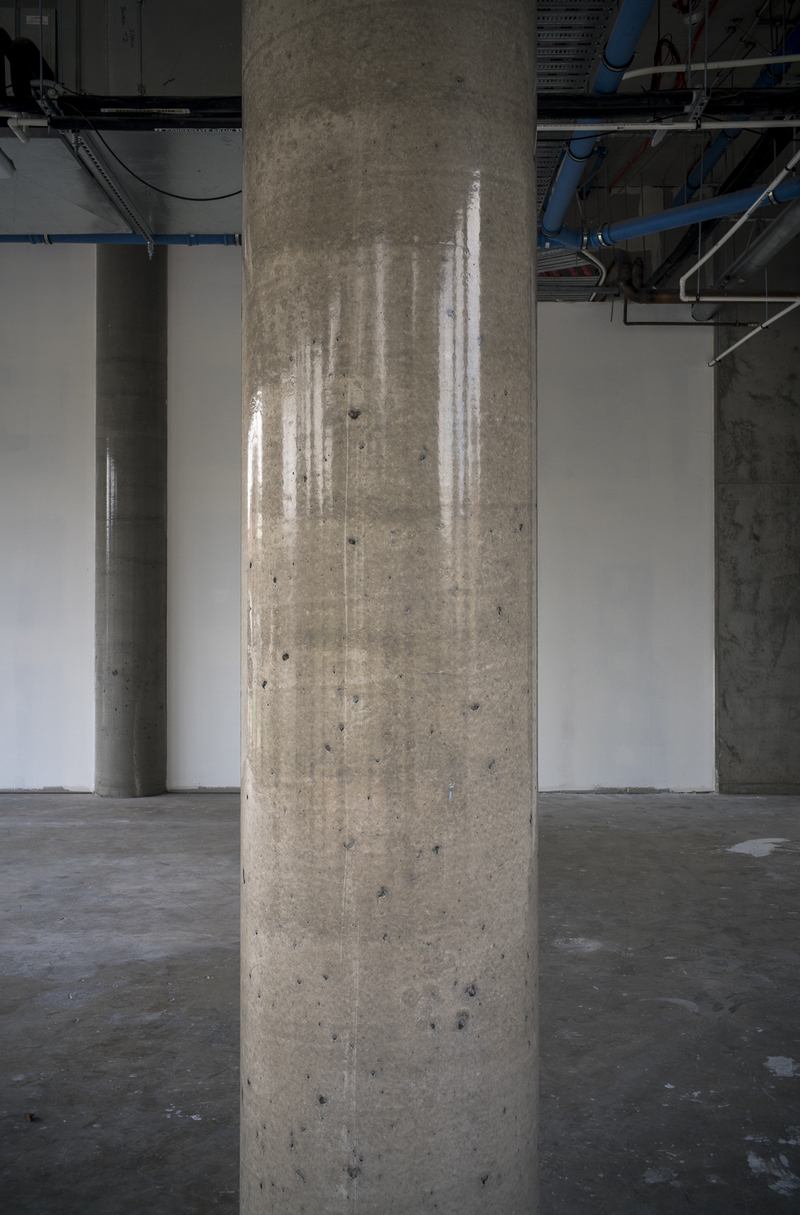 This long and uneven process of de-industrialization has resulted in crisis management by the South Australian state government; one that   aims to prevent further  urban decline in the context of post-Fordist capitalism. However, Adelaide struggles compared to Melbourne or Sydney, as the latter  have weathered industrial decline far better than Adelaide, due to  these two larger cities having benefited  more from globalisation.

It is true that a faltering Adelaide  has begun the process of  adapt and respond to economic change.in the form of   re-invention--of slowly  transforming  into becoming a post-industrial city. This is a transition  from producing and providing goods to one that mainly provides  services. In a post-industrial society, technology, information, and services are more important than manufacturing actual goods.  This, it is argued,  is the path to recovery. 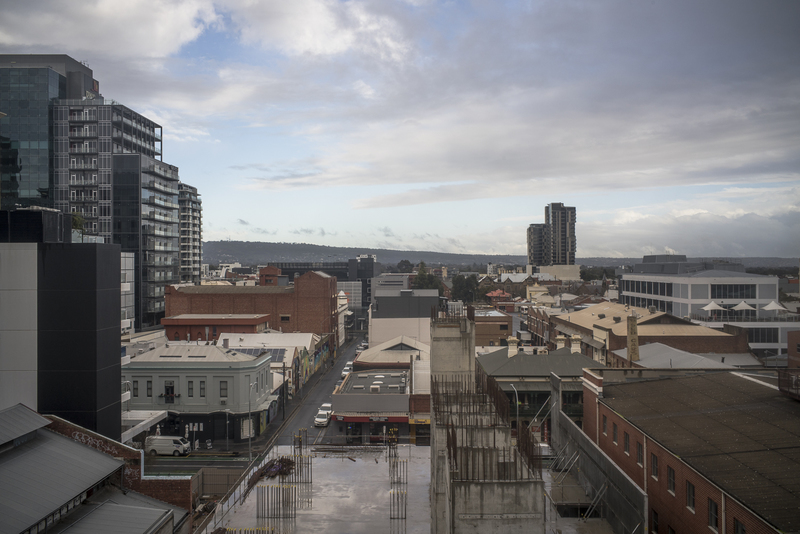 The subsidised casino, convention centre and sports stadium  are designed to encourage urban development, give Adelaide a competitive edge in the competition between Australia's cities,   and  a new image as an attractive city in contrast to the rusting industrial image.   Adelaide brands itself as a destination  that seeks to attract visitors and a creative class of new residents in the CBD. 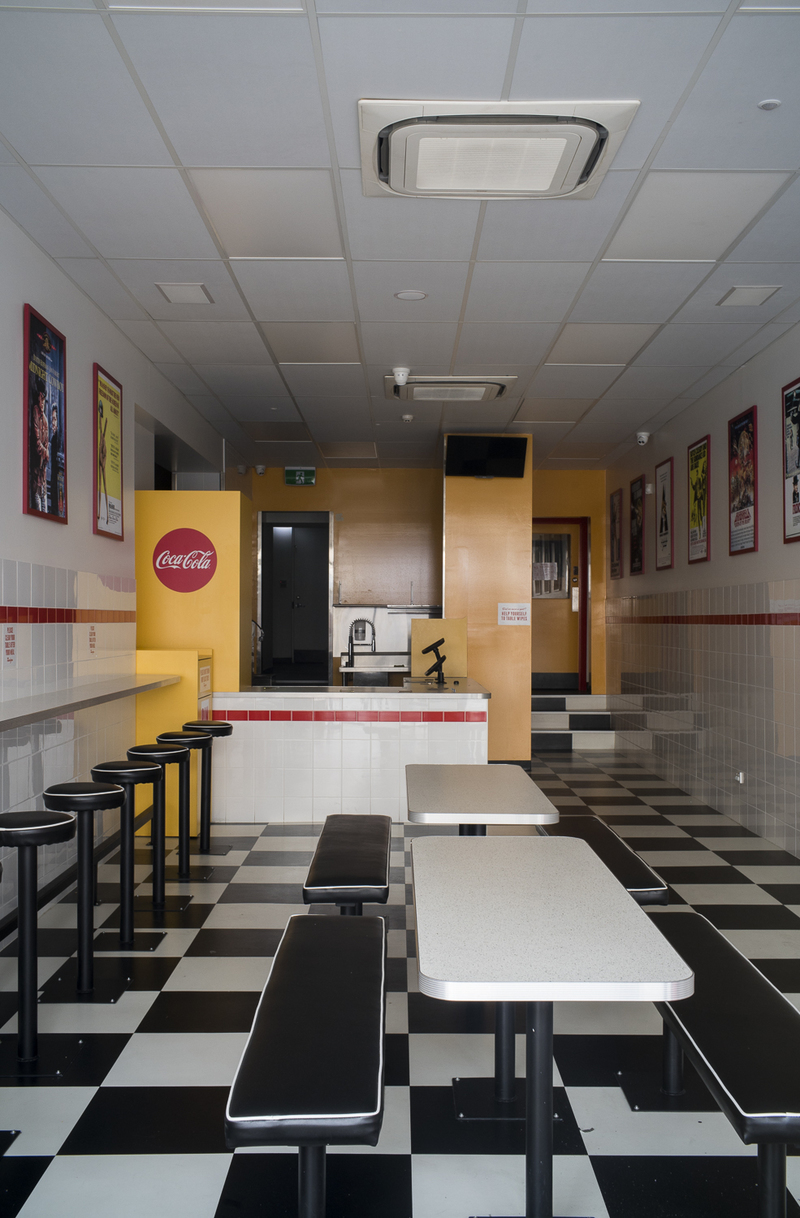 What I  do find  disturbing  is that there are still a large number of empty shops in the CBD. The above picture is of an  empty shop is in the western part of Hindley St, which is in the northwestern area of Adelaide's  CBD.

This post-industrial area  is supposed to be booming, due to the expansion of the University of South Australia and the new medical precinct along North Terrace.This revitalisation means that there should be a lot  more people walking around the streets in the north western end of the CBD, as well as  the  people working in  the medical precinct going to lunch in this part of Hindley St. So the lunch places should be booming.

This empty shop is  on  the corner of Hindley and  Blyth Streets, and is closer to  King William St and the heart of the CBD: 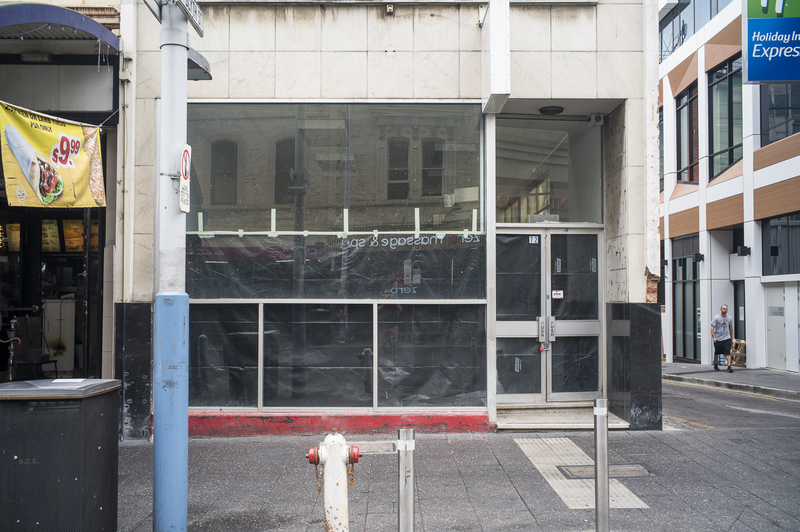 These empty shops may also be an indication of  a national  economy in the slow lane--one that is barely growing,  with employee wages barely keeping up with inflation.

Despite the empty shops it does appear that Adelaide, despite being  haunted by visions of economic decay, shrinking  and disorder,  has  a future beyond manufacturing cars.   The engine of Adelaide's renewal to a   post-industrial future does appear to be education and medicine --the so called "eds and meds" strategy. 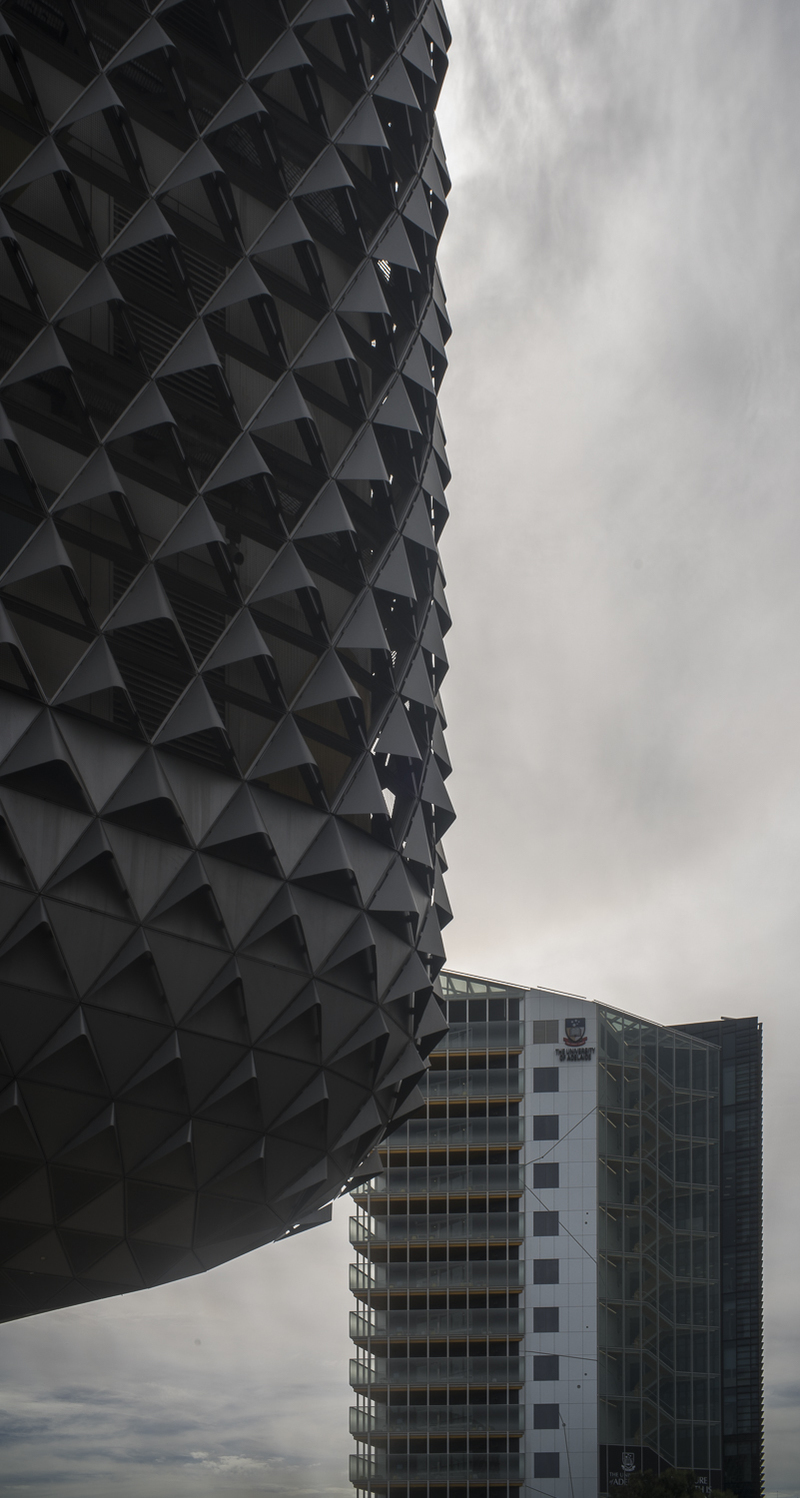 However, Adelaide's  future  is very open-ended,  given the emergence of climate change and the increased importance of relying on the River Murray for water in a hotter and drier climate.