The 20-30  years between photographing around Bowden Brompton and my recent photography of Adelaide's CBD  was marked by  a seismic shift in urban policy and politics.  This was a shift characterised by the disintegration of 1960s/70s liberal urban policy and the emergence of the era of neoliberal revanchism. 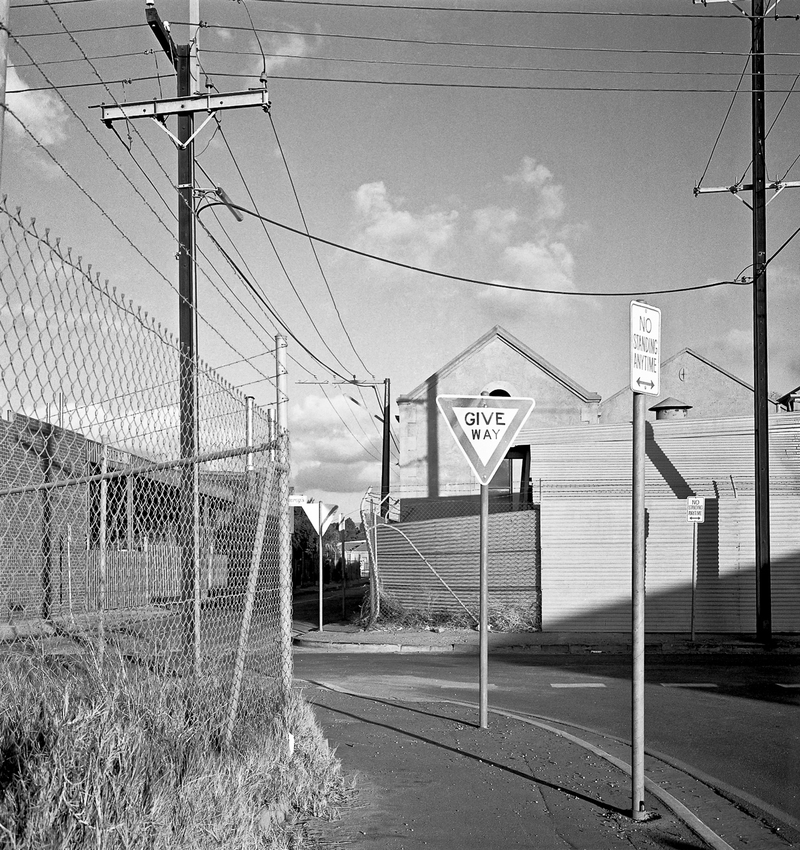 The blighted places like Bowden and the south west and south east  corners of Adelaide, which  were seen to be in need of urban renewal,  were urban neighbourhoods where people lived,  and  where memories accrued  from their everyday life  that had  nothing to do with the stigmatising negative images associated with them.   They were seen as slums--no top areas-- that needed to be cleaned up. 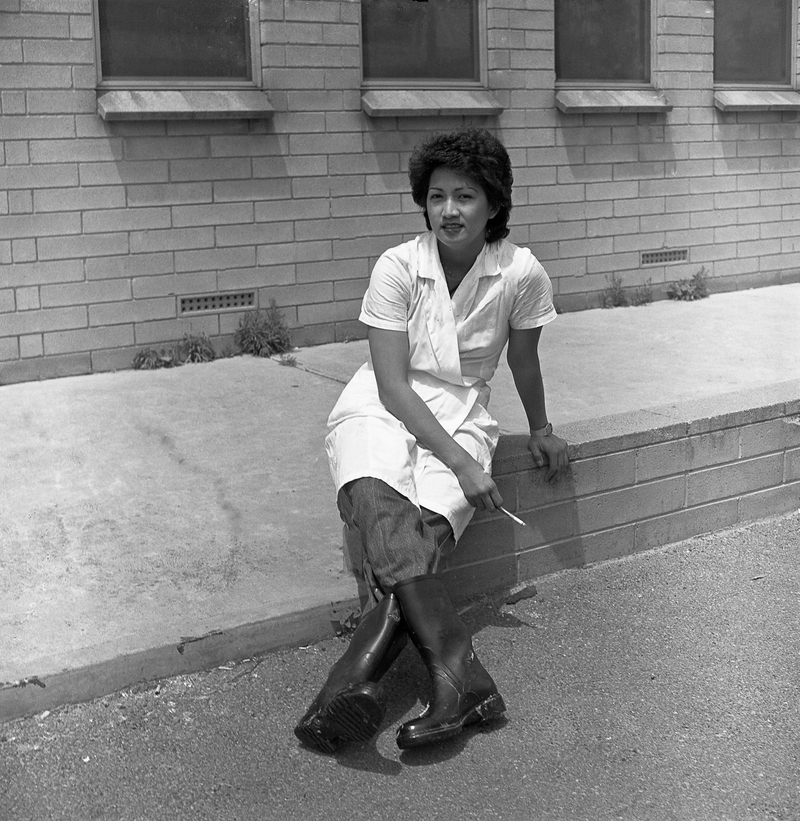 The liberal era of the post-1960s period was characterised by redistributive policy, affirmative action and antipoverty legislation. The talk was about the city and social justice.  That was effectively killed off by the recession we had to have,  the collapse of the State Bank in 1991, a  period of economic stagnation and ongoing de-industrialization. 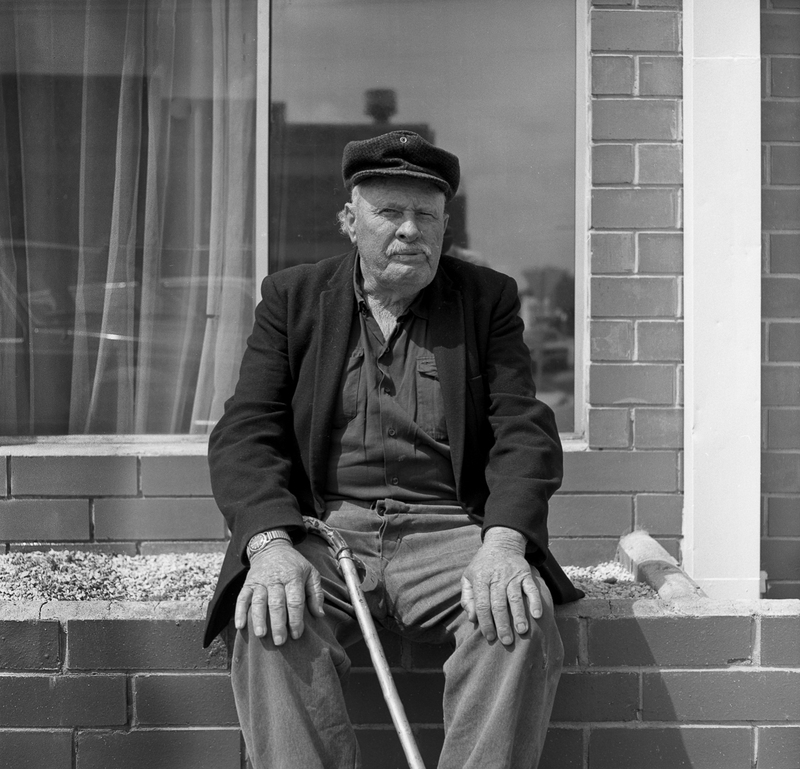 What emerged was the era of neoliberal revanchism characterised by a discourse of revenge against minorities, the working class, feminists, environmental activists, gays and lesbians, and recent immigrants. 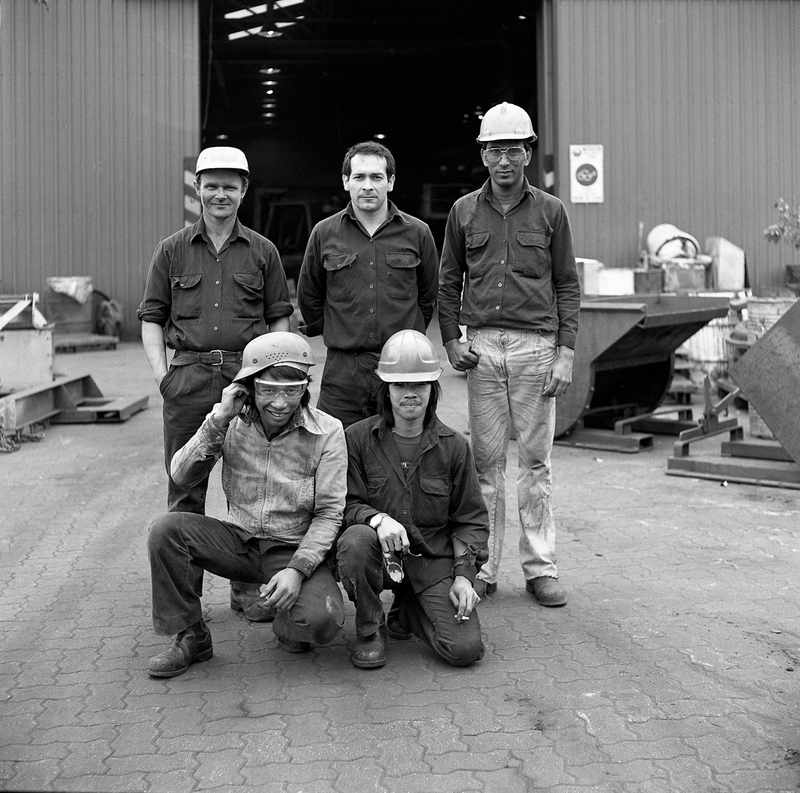 The talk is about the city and urban renewal or regeneration, which in practice meant gentrification. That in turn saw the displacement of the working class and their  social networks, kinship, and meeting points  rooted in the urban neighbourhoods  of Adelaide.

This neo-liberal period is one also characterised by  a strong emphasis over  in public policy on economic growth and material gain. It is   one in which the economic transformation wrought by 22 consecutive years of economic growth and an unprecedented mining boom has played a crucial part in these changes, generating enormous prosperity. Entrepreneurs have increasingly tiered their business offerings to target this wealth.Australia is now one of the wealthiest countries in the world, vying with Switzerland and Norway to head the league table on various measures of wealth and wellbeing. 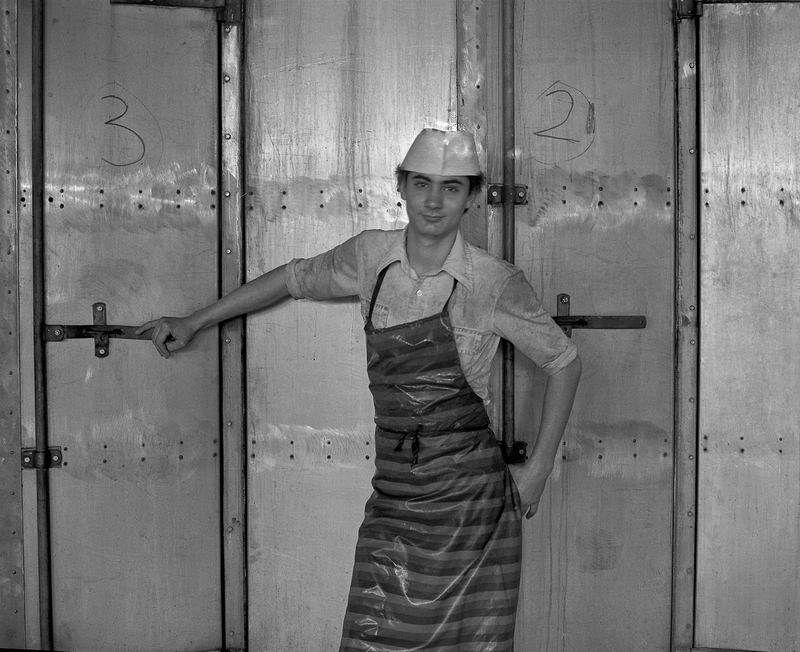 However, this prosperity has been rather unevenly distributed. The incomes of our top 1% have far outperformed the rest of the population. Between 1994-2008, the wealthiest 10% of Australian households enjoyed the highest increase in incomes of any advanced economy,  and it has resulted in the wealthy pulling up the drawbridge behind them.They fight any  attempts to moderate income inequality and challenge any policy measures to alleviate the levels of inequality as “class war”.